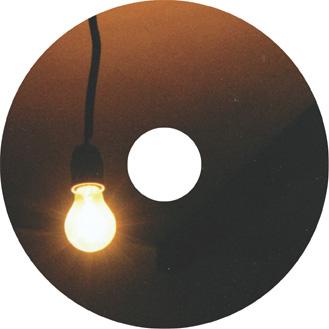 When Electro find a new way, thanks to the GPS !

Technically Normal is normal as a frontal clash between Autechre and Brian Eno with some GPS voices as special guests!

“On the way back  from a Studio Pagol ‘s concert in Germany where the motorway network is particularly dense, an electro  was CD playing loud and Jeremy lit his GPS so that we do not mislead again. Chris, with his usual good nature,  pointed out the voice of the GPS announcer who was delightful trying somehow to guide us into the many Teutonic straps, that sweet synthetic voice… Was particularly pleasant to listen and “sounding so nice with the music,” he even added …The concept was born!“

In the beginning Technically Normal was only a solo studio project of  Studio Pagol’s leading member and founder Marc Van Eyck in between two albums of Studio Pagol.

But at the end of 2006 a concert made him feel like doing more and soon it became also a stage production.

And so here he is with his new laptop, his very old keyboard, a very old chair that scratches, some sound- effects and occasionally a base player, doing the “singing swing chair” bringing squared minimal-techno beats, noise-polluted layering, scary sound reiterations, alien rhythmical figures, screaming tucked away distorted guitars and at times even plain old simplistic arcadic computer music.

Any cookies that may not be particularly necessary for the website to function and is used specifically to collect user personal data via analytics, ads, other embedded contents are termed as non-necessary cookies. It is mandatory to procure user consent prior to running these cookies on your website.